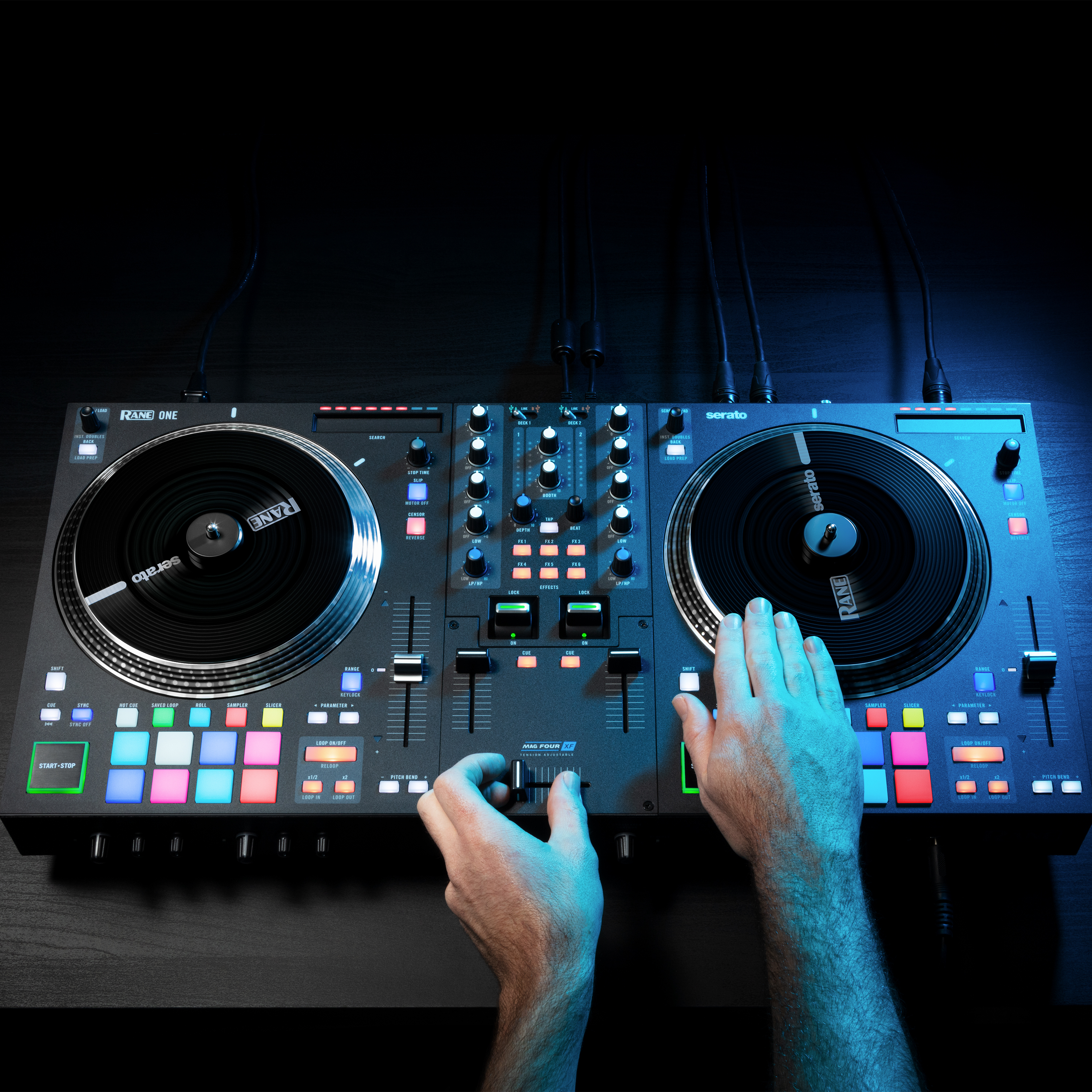 The rapid evolution of DJ mixing is absolutely mind-boggling. When RANE began, they never imagined how huge the world of music mixing would become. Disco clubs of the 70s and 80s featured basic blending. Now the genres, techniques and methods have exploded into endless possibilities. The mixer is no longer just a tool, but instead, has become a musical instrument, a vehicle for self-expression. Applications for DJ mixers have gone far beyond what was originally envisioned. There may soon be as many styles of DJ mixers as there are types of guitars. The evolution isn’t over! New mixing styles continue to develop, leading to new demands on both performance and features. The lessons RANE learned in the beginning have served them well during this rapid evolution.